In November, befitting a contest dubbed “The Governor’s Cup,” the awards ceremony for New Jersey’s top wine competition was relocated to a prestigious address: Drumthwacket, a.k.a. the governor’s official residence in Princeton. The timing was right for an upgrade. During the ceremony, nine wineries were honored for reaching new heights during the annual competition hosted by the Garden State Wine Growers Association (GSWGA).

Out of 150 wines entered, more than 40 earned 90+ scores in blind tastings. This follows on the heels of Beneduce Vineyards landing a rare, 93-point score from the critics at JamesSuckling.com this summer for its 2015 Pinot Noir—beating every other pinot. During the ceremony, First Lady Tammy Murphy also made an announcement that garnered what may have been the most visceral response of the evening: “Starting tonight, this house will only ever serve New Jersey wines,” she said, clad appropriately for the moment in a burgundy dress. 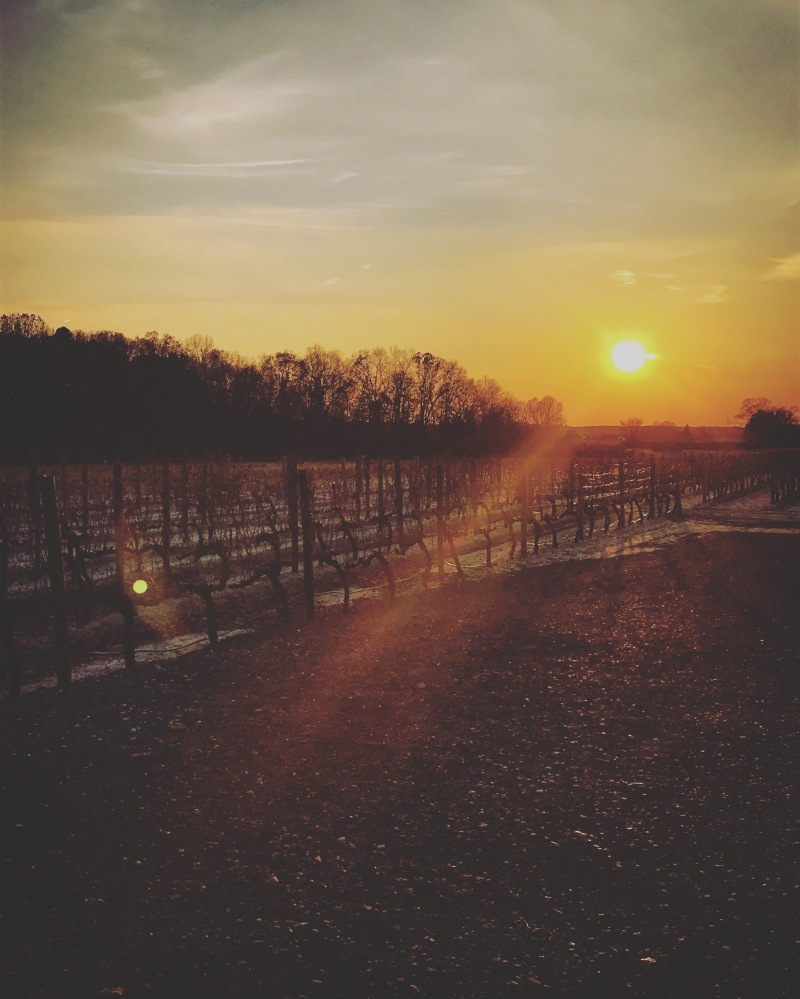 The sun sets over the vines at Plagido’s Winery in Hammonton.

Published in the January 2019 issue