Newark’s Four Corners, where Market and Broad Streets meet, was dubbed the busiest intersection in the world in the late 1920s. It’s still a city nerve center, especially on weekdays when sirens and traffic and voices create a distinctly urban song. “It is like walking into a time-warp of what New York must have looked like in the ’70s, small businesses and street vendors selling anything you can think of,” says Newark transplant Julie Godfrey. Walk a mile in any direction, and the same can be said about the food.

Newark’s culinary scene is vast, reflecting the palates of both newcomers and those who have long called the city home. 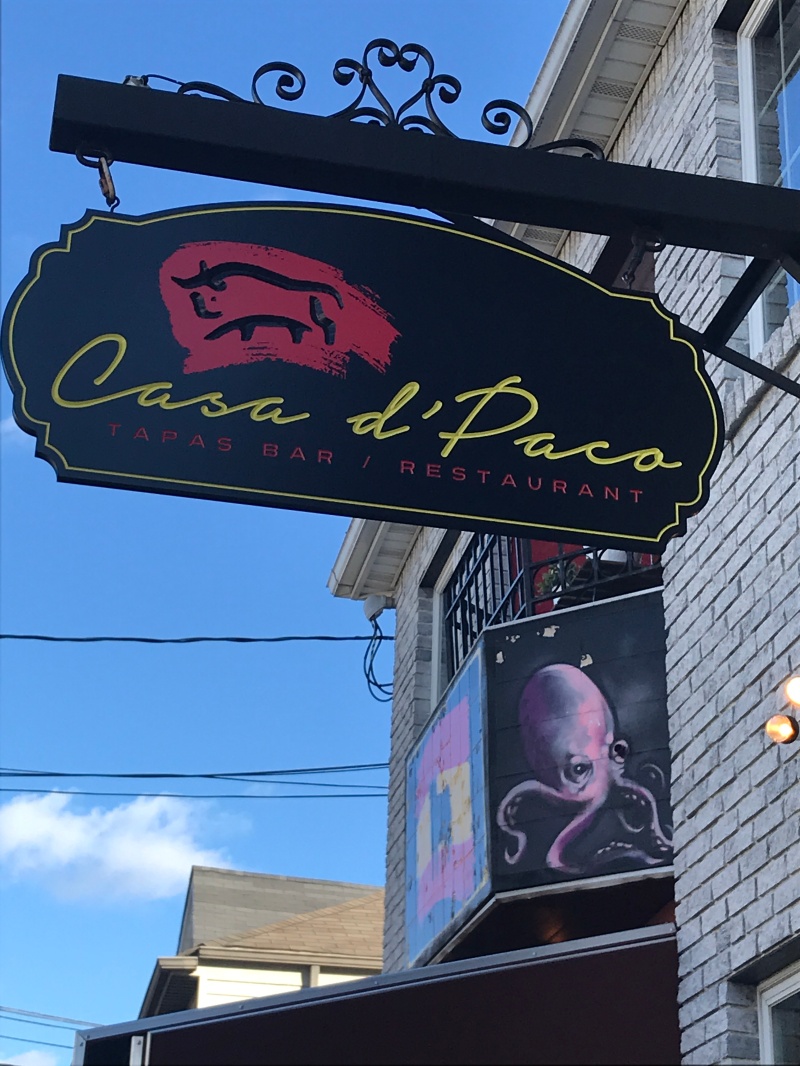 Published in the Early Summer 2018 issue